Facebook is killing a feature you forgot you hated

Facebook is killing a feature you forgot you hated 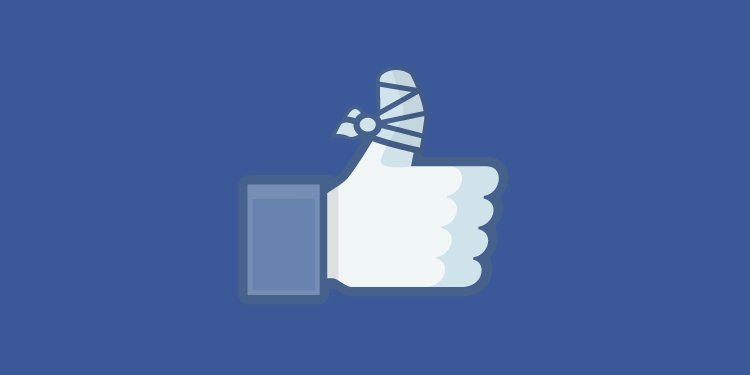 Facebook today announced in a blog post it would be phasing out third-party app invites — a feature that was often reserved for games such as Farmville or Bejeweled.

Unless you’re a sucker for pain (or, mercy forbid, someone who actually uses them), you’ve probably long-since blocked out app invites from showing up in your Facebook notifications and feed. After all, who wants to get constant notifications to help out with a friend’s crops? But app invites were an essential part of early Facebook life, for many of us — mostly as a thing we had to live with.

Now, Facebook is slowly phasing the feature out. According to the developer page, the feature will be completely unsupported by February 6, 2018.