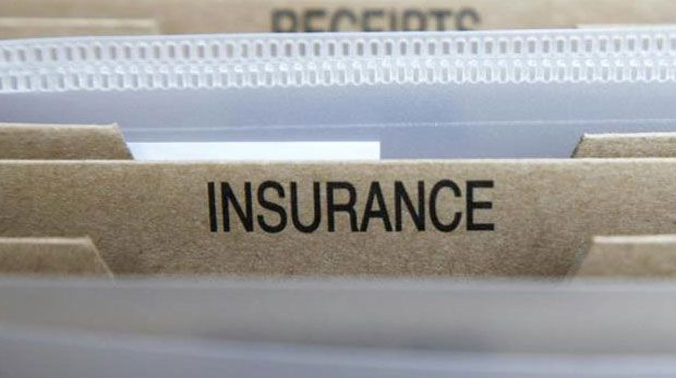 Recently LIC declared the bonus rates for the year 2017-18. Let us see the complete details about LIC Bonus Rates for 2017-18 and how they affect your life insurance returns.

What is the meaning of bonus for LIC policies?

When you buy a traditional with profit product from LIC, then your returns from such policy mainly depends on what will be the rate of bonus. LIC declares bonus on the yearly basis. Usually, you will not find any such drastic change. But it is always better to track the bonus rates.

Let us say you bought LIC’s Jeevan Anand for the term of 20 years and sum assured as Rs.5,00,000. If LIC declared bonus as Rs.45 for this product, then the calculation will be as below.

The bonus rates will be based on three criteria.

# Term of policy-Higher the tenure means higher the rate.

# Sum Assured-LIC bonus depends on per Rs.1,000 of Sum Assured. Hence, if you bought higher sum assured policy, then your bonus accumulation will be at the higher end.

So from above example, if LIC declared you Rs.45 as bonus per Rs.1,000 sum assured for 20 years policy, then the bonus accumulation for that year will be as below.

In simple, I explained how to calculate bonus for a year. But LIC offers different products like the endowment, limited endowment or money back plans. In such a situation, you may find it difficult to calculate returns on your LIC plan. Hence, I created a video about this.

This below video will explain you about how to calculate returns on your LIC plans using excel sheet. It is too simple and convenient for you to calculate.

Hope you got the clarity about the importance of bonus rates for your traditional plans. Now let us concentrate on recently declared LIC Bonus Rates for 2017-18.

The below reversionary bonus rates are applicable for policy year entered upon during the inter valuation period i.e. 01/04/2016 to 31/03/2017 and in force for full sum assured as on 31/03/2017. It would apply to policies resulting into claims by death or maturity (including those discounted within one year of maturity) or surrendered on or after 01/01/2018.

The above interim bonus rates are applicable to policies in respect of each policy year entered upon after 31/03/2017 and result into claims by death or maturity (including those discounted within one year of maturity) or are surrendered during the period commencing from 01/01/2018 and ending 9 months from the date of next valuation.

No cash bonus has been declared in respect of New Jeevan Akshay – I (Plan 146).

Let us now look at the bonus rates of the new plans which are currently offered by LIC.

For LIC’s Jeevan Saral, Bonus will not apply. But it is LA based on the MSA (Refer my post “LIC’s Jeevan Saral-Why so much confusion?). This was the LIC’s special plan. Let us see the LA rates for this plan.

Along with Simple Reversionary Bonus, LIC also declares other types of bonuses like;

Note-It is hard for me to share all plans FAB and LA rates. Hence, if you have a specific query related to FAB or LA rates, then you can comment it here and I will try to share the same.