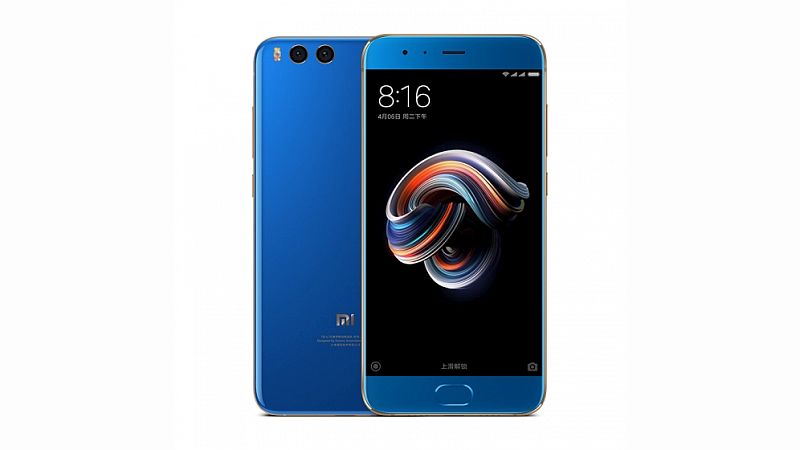 Xiaomi India has sent out invites for a launch event next week where it will unveil “a new series” in the country. It is widely expected that the November 2 Xiaomi India launch could see the release of a new smartphone in a price category that it has not tapped so far. With the Mi and Redmi series already in India, the company may bring the Mi Note series in India. The Mi Note 3 is likeliest candidate, as it is positioned higher than the Mi 6 in Xiaomi’s portfolio, but we will have to wait a week for the event to find out.

The Chinese company couple of months back sent out similar launch invites, teasing a ‘new series’, and then had revealed the Mi A1 – the first smartphone in an all-new Android One range by Xiaomi that’s made in collaboration with Google. Xiaomi currently covers a broad range of price categories with its Redmi and Mi-Series smartphones. The Redmi 4A is the company’s cheapest Android smartphone offering in the country while the recently unveiled Mi MIX 2 is the most expensive one in the entire portfolio. Xiaomi Mi MIX 2, the bezel-less display smartphone, was launched in the country earlier this month and comes with a price tag of Rs. 35,999. 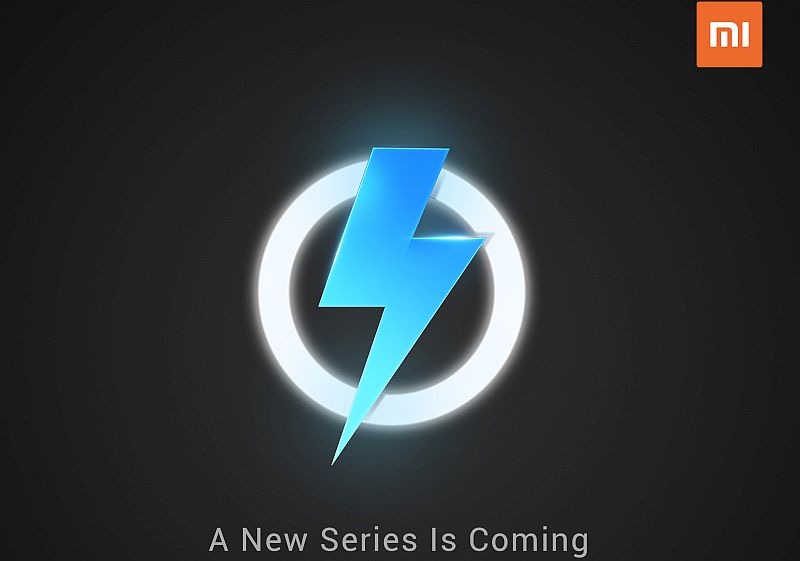 Going by the official invite, we expect Xiaomi to announce the Mi Note 3 smartphone in India. It’s worth mentioning that the Mi Note range has been one that has not debuted in India until now. The Xiaomi Mi Note 3 is essentially considered as a larger version of the Xiaomi Mi 6, launched earlier this year, with some minor differences. A forum post on MIUI also drops a hint that selfies will be a highlight feature of the device.

For those unaware, the Mi Note 3’s biggest highlight is its ‘Adaptable AI Beautify’ feature, which uses AI-based algorithms to beautify selfies, and has a different algorithm for men and women. Both the launch invite and the forum post feature a lightning symbol, implying either fast charging or impressive battery performance. The hint once again points at the Mi Note 3, which features a 3500mAh battery. It also features ‘Fast Charge 3.0 dual parallel’ fast charging technology, as per Google Translate. This fast charging technology doesn’t seem to be directly related to Qualcomm’s Quick Charge, and the Snapdragon 660 SoC the smartphone runs on supports Qualcomm Quick Charge 4.0.

The company also unveiled the Redmi 5A smartphone in China earlier this month which is the successor to the Redmi 4A. In August, it had launched the Redmi Note 5A in China, with a 16-megapixel front camera revealing its focus on selfies. The company may launch these smartphones at its November 2 launch as well.